Unoccupied land may be exempt under the Principal Place of Residence (PPR Exemption) if the Owner intends to use and occupy the land as his or her PPR at the completion of proposed building works. Before the amendments, if the land was used and occupied by a person other than the owner after its acquisition, the exemption applied for up to four years following the year in which the building work was physically commenced on the land.

The amendments simplify this exemption by allowing a period of up to four years following the year in which a person, other than the owner, ceases to use and occupy the land for residential purposes. 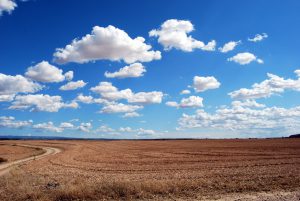 The owner will be entitled to claim the unoccupied land as his or her PPR if the Chief Commissioner of State Revenue is satisfied that significant steps enabling work to physically commence are taken by the end of the first of the four tax years concerned.