The Supreme Court of Queensland has recently heard an application for a declaration that the electronic document taken by a deceased person shortly before he took his own life, comprising a series of documents on his iPhone, most of them final farewells, be admitted to Probate.

The legislation in Queensland identifies requirements for the execution of a valid Will, however, if the Court is satisfied that a person intended a document to form the person’s Will, then the document forms a Will if it purports to state the testamentary intentions of the deceased person. 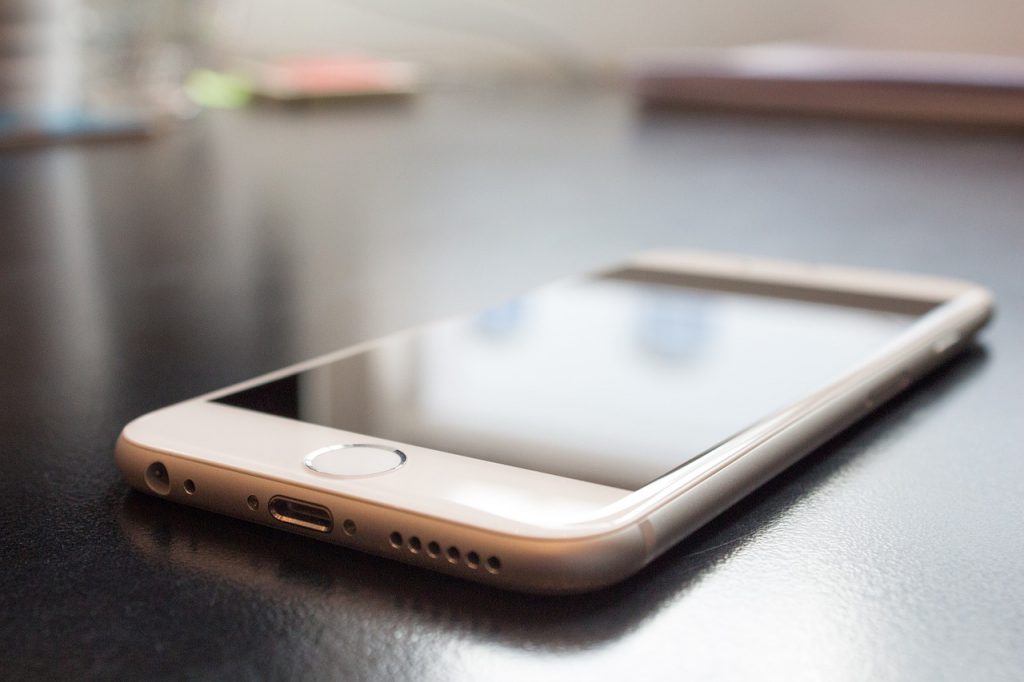 What if I my Will doesn’t satisfy the normal requirements?

The Courts have said that where a document does not satisfy the formal requirements set out under the legislation, there are three conditions to be satisfied:

The existence of a document

A document is defined to include any disc, tape or other articles, or any material from which writings are capable of being produced or reproduced, with or without the aid of another article or device;

The documents purport to state the testamentary intentions of the deceased

That is, what is to be done with a person’s property upon that person’s death. In the recent case, Her Honour stated that the recording plainly set out the testamentary intentions of the deceased in that it dealt with the whole of the deceased’s property, provided for its distribution at a time when the deceased was clearly contemplating his imminent death and demonstrated an intention to appoint a person as executor under the document; and

Whether the deceased intended the document to form his Will

Her Honour found that in the recent case that the document plainly satisfied this requirement.

The document commenced with the words “This is the last Will and Testament …” of the deceased who was then formally identified, together with a reference to his address.

For further information or advice regarding Wills and Estate Planning, contact the experienced team at Rockliffs Lawyers today.