In recent years the Small Claims Division of the Local Court has been established and has jurisdiction to hear and determine actions for the recovery of any debt, demand or damage (whether liquidated or unliquidated) up to an amount of $10, 000. The object of the jurisdiction is to conduct legal proceedings on a “fast, cheap, and informal” basis where the rules of evidence do not apply. 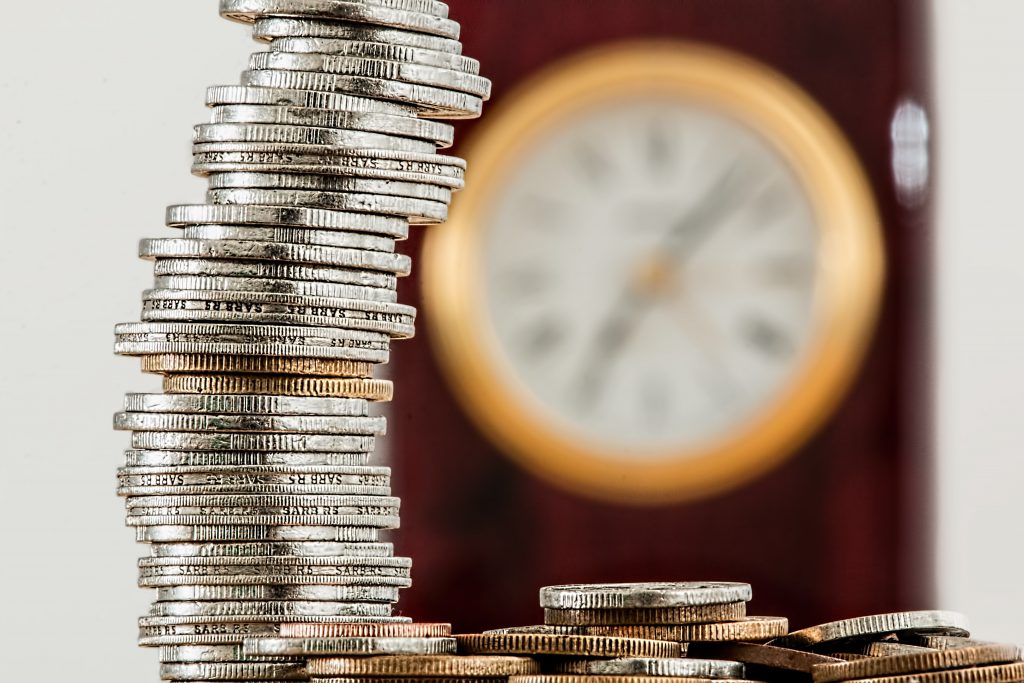 Once a Statement of Claim is served on the Defendant and the Defendant files a Defence, the matter is listed for Pre-Trial Review before a Registrar. At the Pre-Trial Review, the parties are required to attempt to conciliate a settlement without the necessity of proceeding to the hearing of the proceeding. In the event the parties are unable to reach a settlement, the matter is listed for Small Claims Hearing. No oral evidence is given at Small Claims Hearings and any statement or documentation intended to be relied upon at a hearing must be filed and exchanged with the other party approximately one month prior to the hearing.

Initially, the Small Claims Division was developed to enable parties to initiate proceedings without legal representation. In this regard, the Court’s power to award costs is limited to a scale depending on the amount of the parties claim.

Once a successful verdict is obtained against a party (s) the Court generally allows a period of 6 weeks for the amount of the Judgment to be paid. In the event the Judgment debt is not paid one of the following enforcement proceedings can be commenced against the Judgment Debtor(s):

Contact us to find out more or to arrange a consultation with our debt recovery team in Sydney.