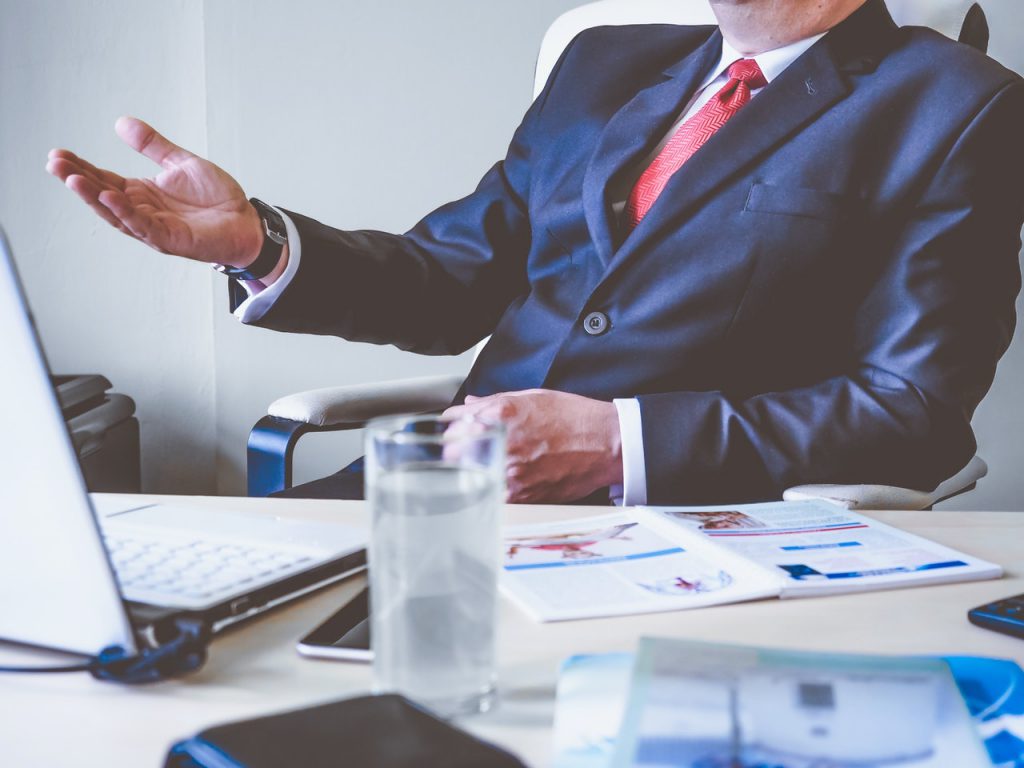 What was the law before the changes?

The current director penalty regime makes a director liable to a tax penalty where an amount withheld under the PAYG regime (such as tax withheld from employee wages) is not paid to the ATO. The penalty imposed is equal to the amount withheld but not paid. The debt previously could not be recovered from the director by the ATO until a Director Penalty Notice (DPN) had been issued and expired without the director taking up one of the three available options, including the payment of debt, liquidation or administration of the company, within the 21 day action period.

What are the changes?

The new law extends the current director penalties to:

If the company entered an insolvency administration or liquidation prior to the commencement of the legislation, any director penalties (aside from those already subject to a DPN issued more than 21 days previously), would have been extinguished, and so they would not have been affected by the 3-month ‘lockdown measure’.

These director penalties are effectively extinguished in those circumstances. It is important to appreciate that this ‘lockdown’ measure applies on a lodgment-by-lodgment basis. Lodging one BAS return more than 3 months late does not lead to automatic personal liability for directors for all outstanding PAYG debts.

Lodging one BAS return more than 3 months late does not lead to automatic personal liability for directors for all outstanding PAYG debts.

It would appear however that where a PAYG liability, arising out of say a 2008 tax year, has not been reported within 3 months of its due date, and has never been paid (and where the company did not enter into insolvency administration prior to 30 June 2012), the associate director penalty will no longer be able to be remitted by the company’s director placing the company into voluntary administration or liquidation.

The only real option that will remain is for either the company or its director (personally) to pay the amount due under the DPN.

How does this affect me?

Under this new regime, it is more imperative that directors act promptly to deal with their company’s affairs once it may be insolvent, given that if the company is more than 3 months in arrears, then its payment and lodgment obligations, the DPN cannot be avoided by the appointment of a voluntary administrator or liquidator.

Personal liability for directors will be minimised by ensuring all lodgements are made within 3 months of their due date. Directors will retain their ability to avoid personal liability by acting to appoint a voluntary administrator or liquidator within 21 days of the date of the DPN, only if all the lodgements had been made within the 3 months of their due date.