Distribution of income of a trust raises issues for all tax lawyers and accountants alike. What is most important is to first assess the type of income, receipts, credits, discounts and notional amounts a trust is likely to receive.

If a trust is unlikely to ever to generate capital gains, franking credits or other values for distribution, then it is unlikely that any amendment need ever be made.

However, where a trust receives, or is likely to receive income, receipts, credits, discounts or notional amounts, particularly capital profits and franking credits, the structure of the income distribution mechanism must be investigated.

The majority of deeds include a clause affording a trustee the discretion to pay, apply or set aside the income of a trust estate. It is well established that ordinary income, or net income, does not allow for the distribution of receipts, credits, discounts or notional amounts. This includes capital receipts and franking credits. It is, therefore, necessary for a trust that generates such amounts to accommodate their distribution.

The principles outlined below refer to a variety of mechanisms that appear in the vast majority of trusts. However, the actual terms of the deed must be looked at to work out the specific method of calculation of distributable income. Many deeds include deadlines that are not in accordance with standard accounting principles. These clauses must be followed.

A trust may appear constrictive with regards to the trustee’s discretion to determine and allocate income. However many trusts give specific powers with regards to capital gains, franking credits and other receipts that may not at first appear distributable.

Further, the form of resolution, minute or determination necessary to will likely be specified for the trust. A generic resolution or minute is a dangerous document. It may appear suited to all trusts, however without reviewing the requirements of the trust, an invalid resolution or minute will likely lead to an invalid distribution, and the accumulation of income, receipts, credits, discounts or notional amounts by the trustee. This incurs an assessment as per s99 or s99A of the Income Tax Assessment Act (1936) (“ITAA”), and tax at 46.5%.

It is important to know every trust. The following principles apply to all trusts however the form of streaming and distribution methods will determine their relevance and efficacy.

The amount of income to be distributed is referred to as the ‘distributable income’ by the High Court in Commissioner of Taxation v Bamford [2010] HCA 10. A trustee must appoint all distributable income, or any such undistributed amount will be assessed at the penal tax rate as set out at s99A of the ITAA. Many deeds have some form of protective default mechanism to avoid such an assessment. However, such a mechanism may not adequately resolve the problems of streaming and distribution as covered below.

Capital profits are taxable under the capital gains tax legislation. However established trust law has not expanded the ordinary meaning of income to include capital gains as distributable income of a trust. Income and capital are separate concepts and are accounted for through different mechanisms.

It is important for a trustee to avoid adverse tax consequences that arise from this distinction. Therefore a trust should provide for receipts of capital to be distributed as income.

For a trustee to have the ability to distribute capital profits there must be beneficiaries with a present entitlement to the receipts. This can be done in a number of ways, through the streaming and distribution mechanisms outlined below. However, there are a few important distinctions that need to be made, in order to view the assess the relevance of each mechanism with regard to a specific trust.

As outlined below, a trust where distributable income is determined as per s95 of the ITAA allows for the distribution of dividends and capital profits.

It is necessary, where such an amount is likely to be generated by a trust, to afford a trustee the ability to classify such an amount as distributable income. This can be done as outlined below.

Franking credits have become an important consideration in the distribution of income. The ordinary meaning of income does not allow for franking credits, as the amount is both new and not taxable as per their nature.

Similar to receipts of capital, credits such as franking credits must be specifically allowed for within the trust, or through the trustee’s discretion in classifying and distributing income.

There are two important concerns that must be addressed for all relevant discretionary trusts:

Streaming mechanisms vary in complexity. A trust requires streaming, or characterisation, provisions only where the distributable income may include receipts, credits, discounts and notional amounts.

A trust that generates such amounts may not include a streaming mechanism. It is of great benefit to provide a trustee with the power to classify all amounts as distributable income to ensure present entitlement for the beneficiaries.

Due to the varying degree to which a trust may generate these amounts, it is important to identify how income may be classified. It is suggested that a general income streaming provision is not sufficient to classify receipts, credits, discounts and notional amounts as distributable income.

A thorough approach to income streaming is preferable. Where a trustee is given the discretion to characterise receipts (specifically capital, franked and unfranked dividends), credits, discounts, tax-exempt and notional amounts as distributable income, the likelihood of any amount being not distributable is reduced greatly. 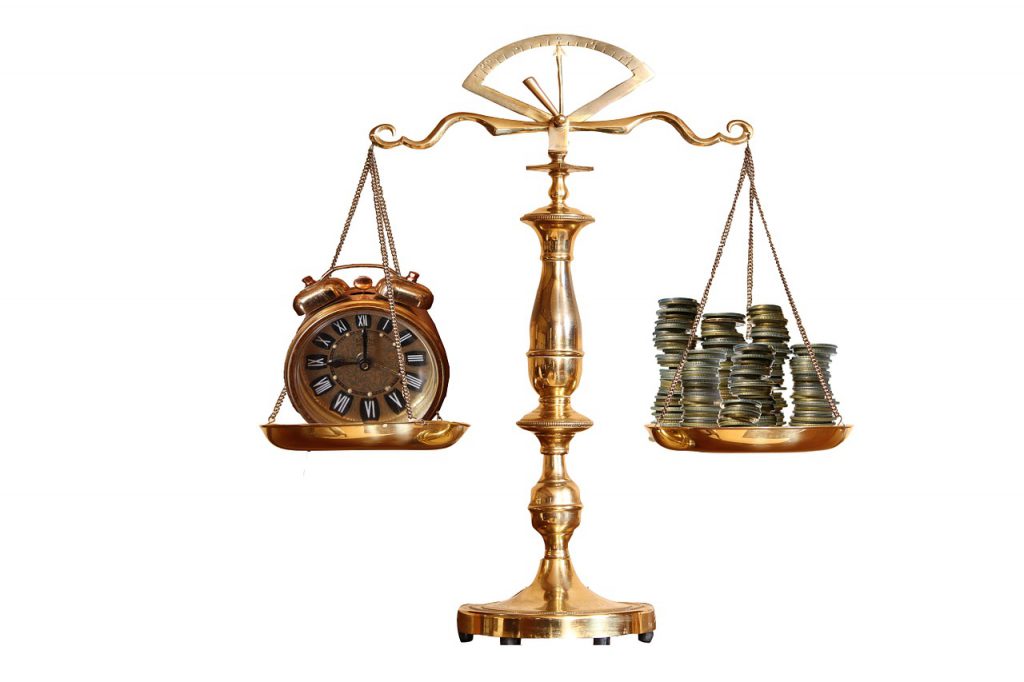 (a)The trustee has the power to appoint the income of the trust estate; or

(b)The trustee has the power to advance the corpus.

These forms are inexorably linked, however, their operation depends upon the trust. Most trusts either accumulate undistributed income as income of the trust estate or as part of the corpus.

For a trustee with the power to appoint income, distribution is generally separated into two classes of discretion:

(a)The discretion to determine the income that will be distributed in an accounting period; and

(b)The discretion to appoint such income amongst beneficiaries.

The discretion to appoint income can be found in all trusts. However, it is the manner by which a trustee may classify amounts as distributable income that is investigated herein.

These mechanisms allow for income as defined by the trust. It is important to note that a trust deed may allow for a specific variant. This framework is in the absence of such variance.

As stated earlier, many deeds provide the trustee with the discretion to determine income without any further elaboration.

Where such a deed does not specify the ability to include receipts, credits, discounts or notional amounts, the trustee does not have the power to distribute these amounts as they do not fall under within the ordinary meaning of income.

Therefore, all capital profits can only be distributed through a capital advance.

This type of deed allows for the distribution of all forms of income. In this situation, the distribution of income can be any amount as outlined. The importance here is in the resolution or minute provided by the trustee in accordance with the deed determining the income.

The final type of trust is one where the deed does not provide the trustee with discretion. The income of the trust is defined in accordance with s95 of the ITAA.

As outlined earlier, s95 does not provide for discounts, credits and exempt amounts to be considered income, such as disregarded or discounted capital gains. The trustee is not afforded the discretion to include unforeseen forms of value generated by the trust as income.

This means that any non-assessable capital profits can only be distributed by a capital advance.

Although a provision of this nature allows for uniformity of action, it does not facilitate the trustee to determine the income of the trust as generated.

All trusts, where the trust fund generates receipts, credits, discounts or notional amounts should include a streaming provision and preferably an ability to stream gross capital profit if a specific entitlement is to be created to a capital gain.

Determinations and Distributions by Resolution or Minute

As outlined above, where a trust provides for the trustee to determine distributable income, such a determination must be made pursuant the trust. There are a number of concerns that must be addressed in this regard.

The first is the form that the determination must take. Most deeds will identify the form required. This will be either a resolution or a minute. A determination must be in the prescribed form to be valid. If a determination is not valid, the distribution or streaming therein is not considered to have been effected, and no appointment of income outside the default provisions can be made.

The second concern is the prescribed date by which a determination must be made. Where it is specified in the deed, a date will be identified whereby if the trustee has failed to determine the distributable income, or distribute the income, a default mechanism will apply. This is generally closely related to the accounting period under the deed. It is, therefore, necessary to issue a resolution or minute prior to the date as specified in the deed.

The Commissioner of Taxation has stated that the distribution of income must be made on the earlier of:

(a)The end of the last day of the income year; and

(b)The time prescribed in the deed.

To emphasise, the following progression must be followed:-

(a)A determination pursuant the trustee’s discretion to determine the distributable income of the trust; and

(b)A determination pursuant the trustee¿s discretion to distribute the income of the trust.

The trustee must exercise the above discretions so as to entitle beneficiaries and distribute income.

Where a trustee is afforded the discretion to distribute income, the following concerns should be investigated prior to the exercise of such discretion.