[email protected] (02) 9299 4912
You are here: Home / News / Business & Commercial / When can an electronic communication become a binding contract?

This case concerned whether email correspondence passing between two parties regarding the sale of a service station (the land and the business) constituted a binding contract.

In this case, the proposed purchasers (plaintiffs in the proceedings) made an offer by email in which it stated, amongst other things:

The vendor’s response (defendant in the proceedings) included the words:

Notwithstanding the clear intention of both parties that the agreement reached was subject to the execution of a formal contract, the correspondence (emails) when viewed as a whole, indicated that the parties intended to be immediately bound by the agreement.

In this case, some of the factors which the Court regarded as reflecting an intention amongst the parties to be immediately bound included:

The defendant’s email less than an hour after the plaintiff’s offer stating:

“We accept the below offer…we look forward to progressing the matter further on Monday.”

The Court found that the response from the defendant, despite using the words “subject to execution of the contract…”, in light of the email which preceded it should not be seen as a qualification to the acceptance but was in fact more consistent with the parties agreeing on the essential terms with the intention to formally record their agreement later.

Ultimately, whether correspondence will be construed to be a binding contract will be ‘a question of how the words are to be interpreted in their context, and in light of the correspondence, viewed as a whole’. 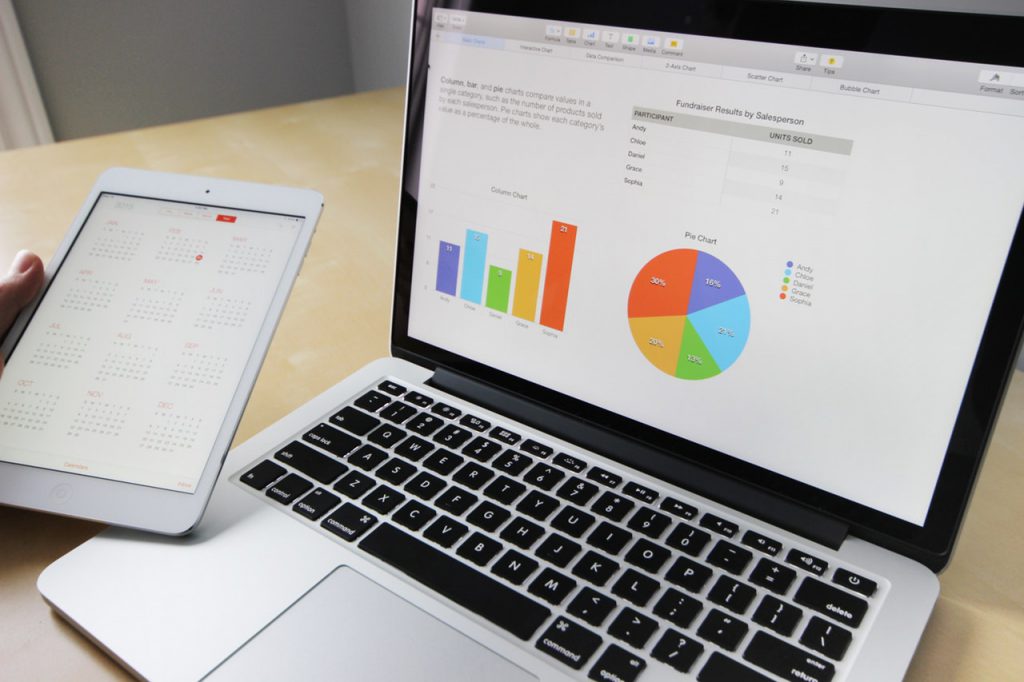 The Commonwealth and states have legislation which deals with how a document can be signed electronically.

In this case, the email communication did not satisfy the first provision of the legislation regarding the signing of documents electronically, that is the method of communication must:

However, the legislation provides two other methods for the signing of documents electronically and the Court, in this case, found that the emails were signed electronically as the identification of the person and intention could be established through further evidence (s 14 (1)(b)(ii)).

What is the importance of this decision?

Parties and their legal representatives ought to be careful in their negotiations of contracts, so as not to inadvertently through their language and conduct viewed as a whole, express an intention to be immediately bound by the terms agreed.

Some of the relevant principles to be considered in determining whether or not a binding contract exists were set out in this case as summarised by Kirby P (as he then was) in Geebung Investments:

For further information or advice pertaining to contracts arising from electronic communications, contact the experienced team at Rockliffs Lawyers today.