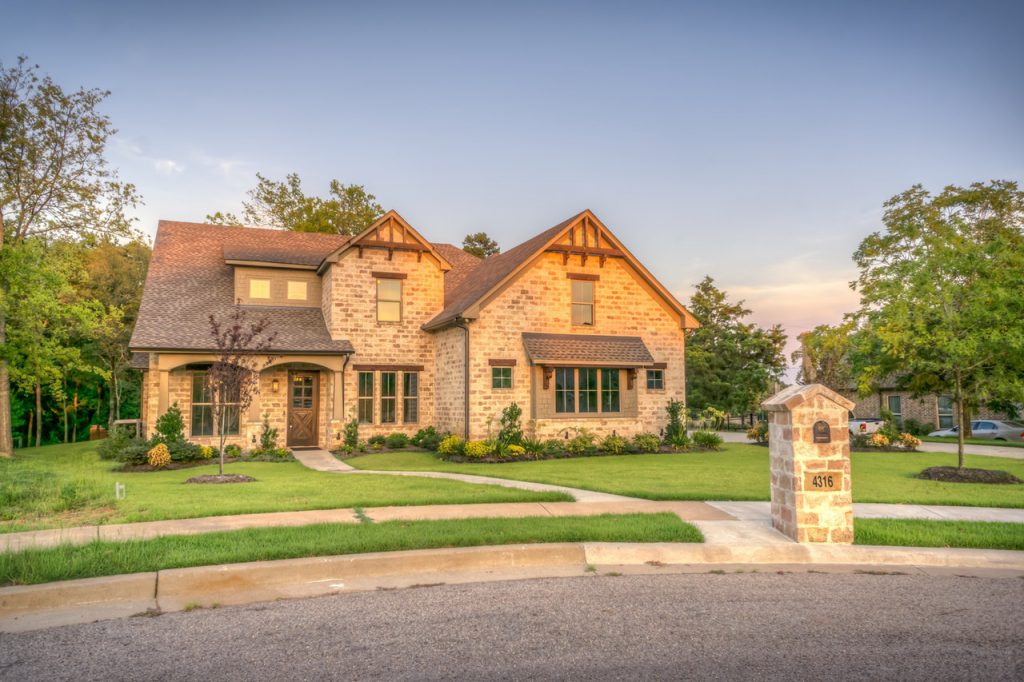 Time limit to make an application

Applications for property settlement or maintenance orders must be made within 12 months of divorce or marriage annulment or within 2 years of a breakdown of a de facto relationship.

The Courts will only accept applications for property settlement orders outside of this time if the Court is satisfied that:

a)      Hardship would be caused to a party or a child if leave were not granted; or

b)      If the application relates to an application for maintenance of a party (not a child) that 12 months after divorce or 2 years after the breakdown of a de facto relationship, that party would not have been able to support him or herself without an income tested pension, allowance or benefit.

The Family Court requires a party to complete its “Pre-Action Procedures” before lodging any application for property settlement orders. The Court requires parties to a dispute to follow a 3-step process:

The duty of disclosure requires the parties to exchange information and documents during the pre-action procedures.

The parties are required to exchange the following:

a)      A schedule of assets, income and liabilities;

b)      A List of Documents in a party’s possession or control that are relevant to the dispute; and

c)      A copy of any document required by the other party, as identified in the List of   Documents.

In a property settlement case, the documents that could be included in the List of Documents and exchange include:

a)      A copy of the parties’ 3 most recent tax returns and assessments;

b)      Documents about any superannuation interest of the party;

c)      For a corporation in relation to which a party has a duty of disclosure, copies of:

d)      Similar documents to those listed in c) above if a party has a duty of disclosure in relation to a trust or partnership;

e)      Any Business Activity Statements for the previous 12 months; and

f)      Unless the value is agreed, a market appraisal of the value of any item of property in which a party has an interest.

The Orders that the Family Court can make

The Orders that the Family Court can make both in property settlement or maintenance matters include:

a)      Payment of a lump sum, whether in one amount or by instalments;

b)      Payment of a weekly, monthly, yearly or other periodic sums;

c)       That a specified transfer or settlement of the property be made by way of maintenance for a party to the marriage;

d)      Payment of any sum ordered to be paid, be wholly or partly secured in such manner as the Court directs;

e)      That any necessary deed or instrument be executed and that such documents of title be produced or such other things be done as are necessary to enable an order to be carried out effectively or to provide security for the performance of an order;

g)      Order that payments be made directly to a party of the marriage, to a trustee to be appointed or into Court or to a public authority for the benefit of a party to the marriage.

Matters that are taken into account for Property Settlement Applications

In determining an application for property settlement orders, the Court will consider:

a)      Any direct or indirect financial contribution made by or on behalf of a party to a marriage or a de facto relationship or to a child of the marriage or de facto relationship to the acquisition, conservation or improvement of any of the parties or any of the parties’ property, regardless of whether the property has ceased to be theirs, or in his or her property;

d)      The effect of any proposed order upon the earning capacity of either party to the marriage or de facto relationship;

e)      The matters that the Court must consider in maintenance applications;

If the Family Court considers that the agreement is a Binding Financial Agreement between the parties, the above may not apply.