Whether drafting an agreement or considering a contract presented to you, it is imperative to fully understand the terms of the contract, and the nature of the obligations owed by each of the parties. In some cases, understanding your obligations is more than just considering the words of the Contract.

A 2010 UK decision regarding a software licence illustrated this point. In interpreting the meaning of the words “perpetual licence”, the Court went beyond their strict definition, that being a never ending licence provision, and considered the broader factual matrix in determining the ultimate meaning to be given to the words in the contract.

Australian cases also illustrate the point that, while a commonsense and sensible interpretation is to be preferred over one which unnecessarily clouds the meaning of a contract, extrinsic evidence is permissible when interpreting areas of a contract which involve ambiguity.

In the case of B & B Constructions (Australia) Pty Ltd v Brian A Cheesman and Associates Pty Ltd, Justice Kirby stated that evidence extrinsic to the terms of the Contract could be utilised in clearing up a patent ambiguity. His Honour went further to state that evidence relating to the circumstances surrounding a Contract could be admissible to show that a term is unclear in its meaning, even though that ambiguity is not clear on the face of the contract. 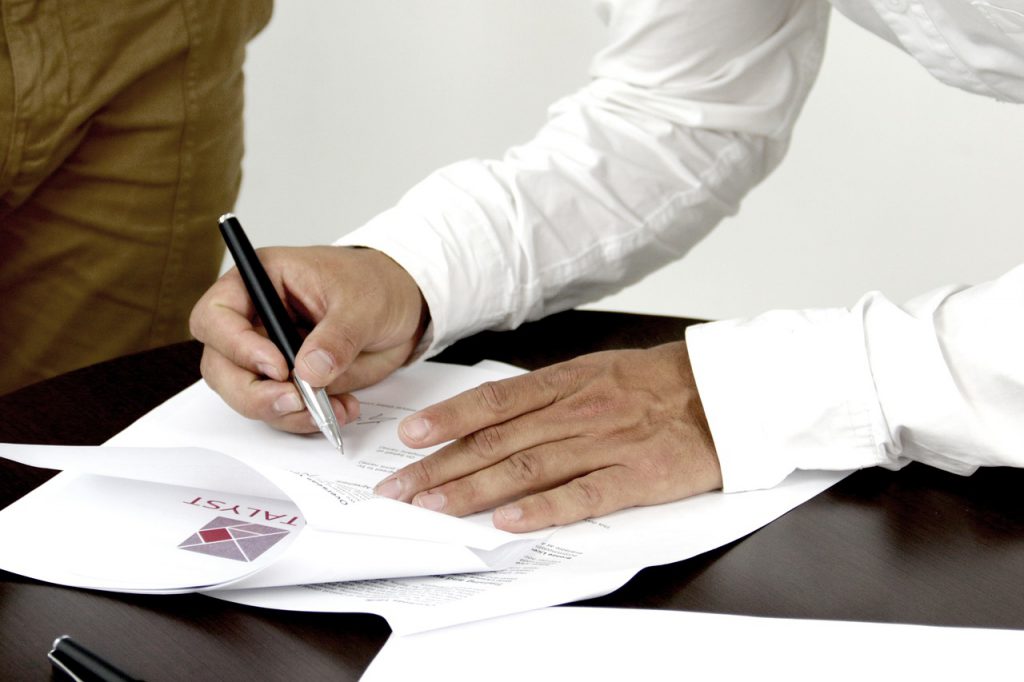 Therefore, whether entering into a contract, or drafting an agreement between yourself and another party it is important to fully appreciate the meaning of all the terms, as well as the possible effect of any extrinsic evidence and the circumstances surrounding the Contract, your obligations, and the obligations of the other party under the agreement.

For more information and advice relating to the formation and interpretation of Contracts, please contact the experienced team at Rockliffs Lawyers today.