On 1 January 2014, amendments to the Fair Work Act, 2009 (Cth) created a new set of anti-bullying laws for the workplace. A worker is now able to challenge bullying behaviour directly in a civil claim before the Fair Work Commission (FWC), regardless of any other legislative recourse that may be available. Previously, workplace bullying was dealt with in other areas, such as work health and safety laws and anti-discrimination laws. 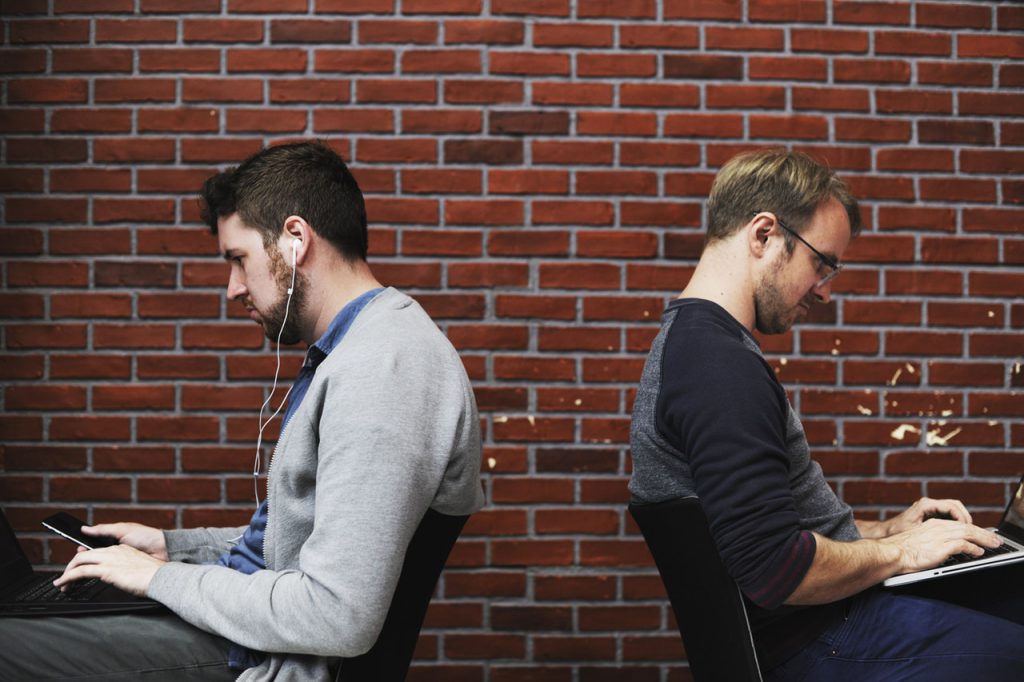 ‘Bullying’ under the New Laws

A worker who has a reasonable belief that he or she has been bullied at work can apply to the FWC for an order to compel the bullying to cease under the new anti-bullying laws.

Under Section 789 FD (1) of the Act, a worker is bullied if, while at work, another individual, or a group of workers, repeatedly behave unreasonably towards him or her, in a way that creates a risk to health (including mental health) and safety.

No definition or a test for “unreasonable behaviour” is provided in the legislation. Before making an order, the FWC must be satisfied that this bullying has in fact occurred and that there is a risk that the worker will continue to be bullied by the individual or group.

The new laws have been drafted broadly, making it impossible to know what kind of conduct will constitute “bullying” within the meaning of the Act. Its breadth allows much scope for subjective interpretation, placing the reach of the legislation in the hands of the FWC.

Who will be Affected by the Changes?

Employers, contractors, work experience students and volunteers all fall within “worker” as defined by the Act, enabling them to make a bullying claim under the regime. Additionally, a worker can apply for an order in their personal capacity, or in a group of co-workers complaining of the same behaviour. This allows individuals who may not be prepared to take action alone to do so in solidarity.

All “constitutionally governed businesses” will find themselves subject to the new law. This term will cover approximately 91-92% of businesses, excluding only partnerships, sole traders, state government departments and entities and volunteer associations with no employees.

Even if the FWC finds that a claim of bullying is founded under s.789FD(1), the business will be exempt from an order, if the FWC is satisfied that reasonable management has been carried out in a reasonable manner. Compliance with the laws will, therefore, be strongly linked to the existence of adequate grievances policies and investigation procedures for bullying claims.

In determining whether reasonable management was undertaken in the circumstances, the FWC may consider the outcome of any investigations that have been conducted into the matter, whether a grievance or dispute procedure is in place, and if so, the outcomes that were produced.

Performance management is also critical. Bullying claims are often sparked by lack of adequate performance management policies. This deficiency can lead to inappropriate reporting back to the worker about their performance, who in turn reacts by making a claim of “bullying” in their distressed state of feeling unfairly targeted.

The new anti-bullying laws represent an additional incentive for businesses to improve and refine these policies and mechanisms with workplace bullying in mind.