As our needs and personal circumstances are constantly being adjusted as a result of living in an ever increasingly mobile world, many parents often find themselves in a situation where they wish to relocate to another city or state within Australia or even overseas after separation. 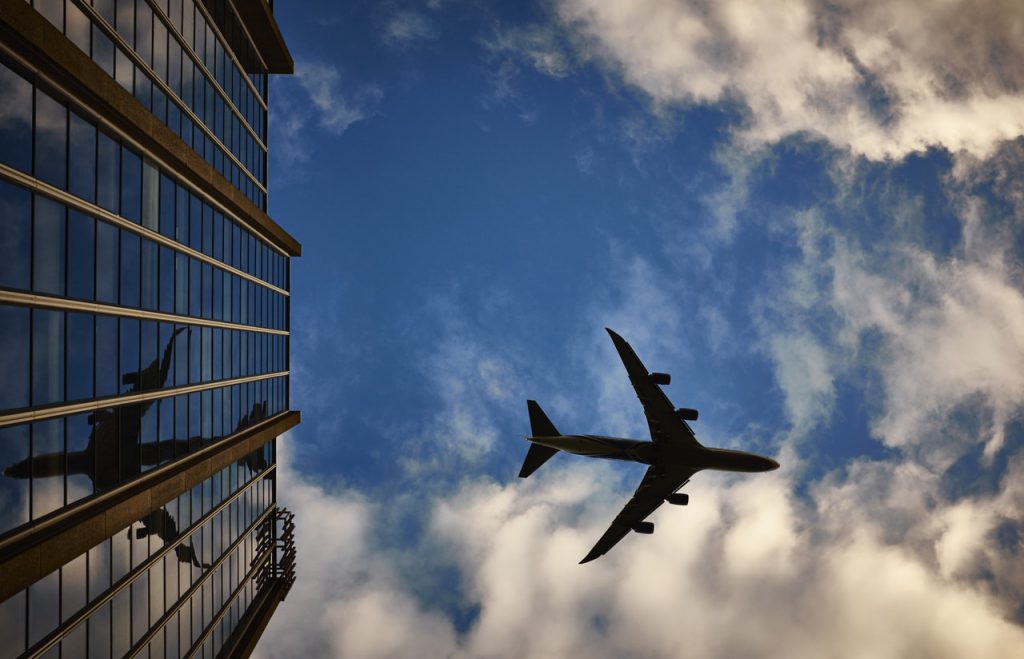 Common examples of relocation arise when a parent wants to move closer to or reunite with his or her own extended family, or they re-partner with someone who lives in a different part of Australia. In addition, it is common for many parents to relocate to a city which offers more employment or educational opportunities as well as more economic benefits to both the parent and the children.

If you have explored all avenues for resolving this matter and your ex-partner continues to oppose your proposed relocation with the children, it is strongly recommended that you obtain legal advice in order to assess the prospects of success of your relocation application should the matter proceed to a hearing.

As each case is unique, there is no formula which predetermines the outcome of a relocation application one way or another.

What does the Court consider in relocation applications?

When determining the merits of a relocation application, the Court applies the following principles:-

In evaluating whether the relocation proposal put forward by one parent is in the child’s best interests, the Court considers a number of matters including the following:- 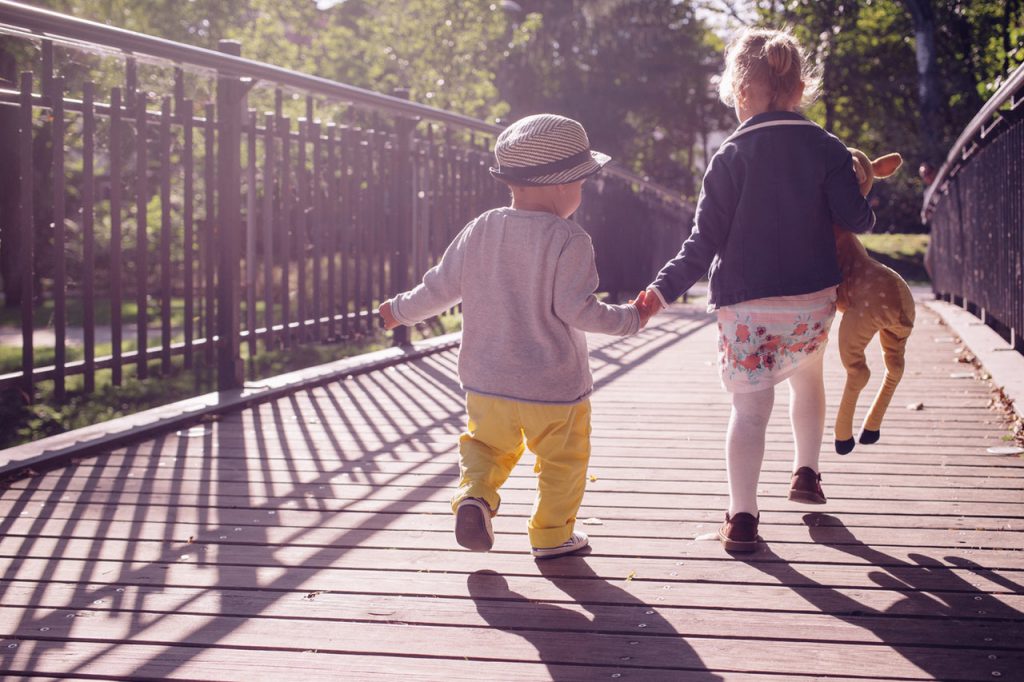 However, the Court is not necessarily bound to accept either parent’s proposal if it is not satisfied that the competing proposals are suitable and in the children’s best interests. The Court has the power to look beyond each parent’s proposals.

Although the distance of the proposed relocation is a relevant consideration, it is not necessarily the determining factor in the outcome of a relocation case.

For example, a proposed relocation which involves a relatively short distance may be significant in the case of a heavily urbanised area compared to a relocation proposal which involves a greater distance in a regional area where the parents and the children are used to and accept frequent and considerable travel as part of their daily life. In some smaller communities where the available means of transportation such as regional airlines and other public transport facilities are not readily available or reliable, this would also be a significant factor in the overall assessment and determination of a relocation case.

Determining a relocation case is never an easy task. Each case turns on its own facts.