Resisting a Liquidator’s Claims: How to hang on to payments made to you

What happens if a company which cannot pay its debts goes into liquidation, and the liquidator sends you a letter alleging that the company has been trading while insolvent and demanding that you return all the payments made to you over the past months?

When an insolvent company is wound up, a liquidator is appointed to gather its assets and distribute the funds in accordance with priorities set out in the law.

Usually, but not always, an insolvent company will have been insolvent for some time before a liquidator is appointed. Quite often, directors continue trading because they feel that the company is about to turn the corner and will be able to pay off all its debts.

Companies in a precarious financial position tend to pay the creditors that are pressing most for payment and fob off those less insistent. 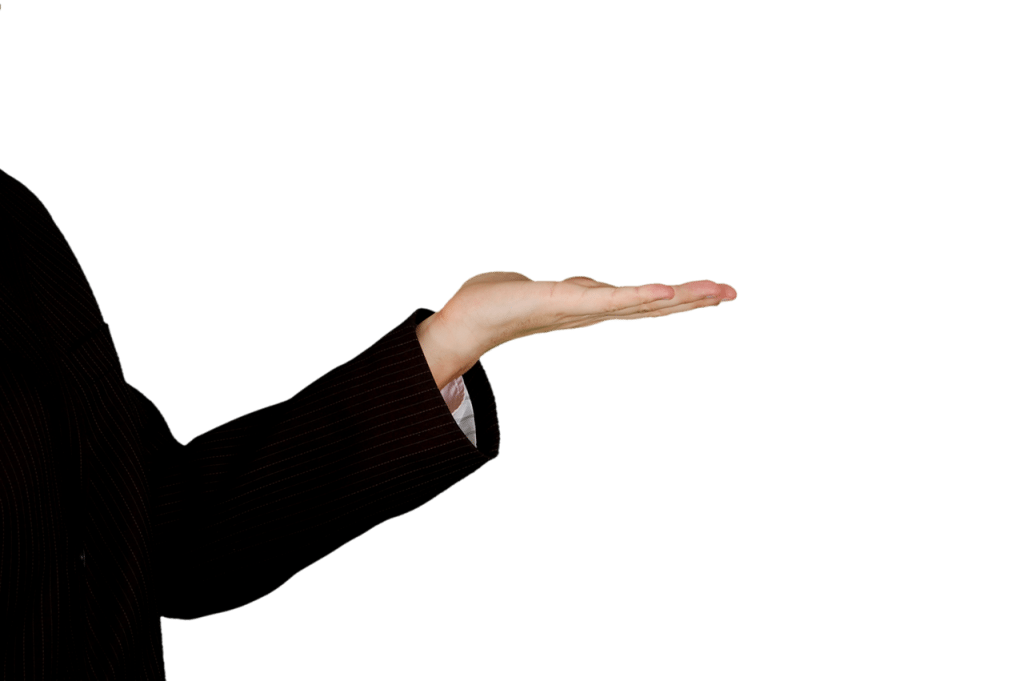 The law makes provision for a liquidator to recover from a creditor money paid to it in certain circumstances, including when the creditor has received an unfair preference.

Sometimes creditors know that a debtor company is in financial difficulty and sometimes not. If the creditor knew or had reason to suspect that the debtor company was in fact insolvent, accepting money from the debtor would amount to a preference.

Care needs to be taken to identify every factor that could have helped you be suspicious of insolvency and see if there is any explanation as to why you weren’t.

For example, it may be that payments were constantly being made a month after the date required under the terms of trade. If that had been the consistent pattern of trading with that company, your solicitor will be able to prepare evidence of it to support your case to retain any payments made to you.

Another example would be a dishonoured cheque. The debtor may have given a plausible explanation for the dishonour that did not lead to a suspicion of insolvency. Evidence needs to be prepared about any conversation between the credit department and the debtor regarding an innocent reason given for the cheque’s dishonouring.

However, an accumulation of factors may be such that a court finds there were reasonable grounds for you to suspect that the debtor company was insolvent.

It is also important to remember that the defence needs to be made out for each and every payment date. It is possible a defence can be made for some dates and not others.