Careful consideration should be given when setting up a self-managed superannuation fund (“SMSF”) as to whether to have a company as a trustee or individual trustees, that may comprise of the member or members. There are various advantages and disadvantages of having an individual or a corporate trustee of your SMSF.

Unless the member is a one member fund, every trustee must be a member of the fund, and every member must be a trustee.

It is important to consider what would happen if a member becomes incapacitated. An incapacitated person cannot act as a trustee, which means they would be forced to exit the fund if they become incapacitated and had not given an Enduring Power of Attorney to someone else, who had the capacity to act for them.

If the SMSF is a single member fund with a corporate trustee, and the sole member and sole director of the company were to become incapacitated, the fund would have to be wound up unless an Enduring Power of Attorney had been given to someone else to act on the sole member’s behalf. 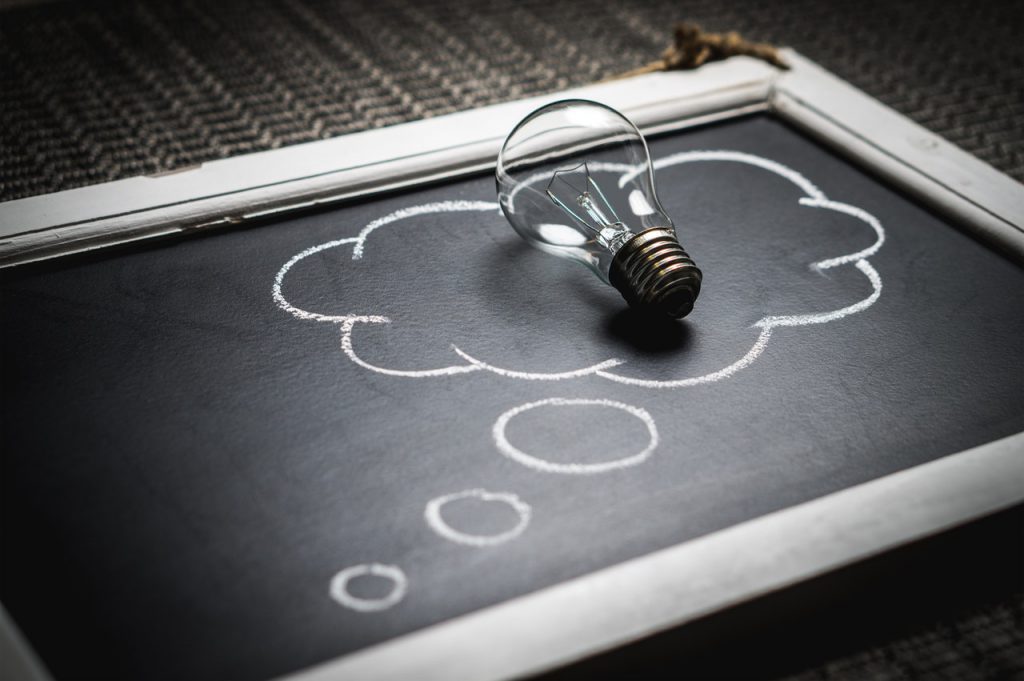 Who takes on the liabilities of the SMSF?

Another issue is that trustees are personally liable for the liabilities of the fund. There was a recent action brought by the Australian Taxation Office against a couple who were the trustees of their own SMSF. After a family dispute, the husband withdrew all the money from the fund and departed with it to take up permanent residence overseas. The wife found herself as trustee of the fund that no longer had any assets.

Because the husband had not suffered a condition of release, the Australian Taxation Office took the view that there was a wrongful withdraw from the fund and took away its concessional tax status, resulting in a tax bill of the fund of more than $900,000.

The wife took the Australian Taxation Office to Court with the result that the Court found in favour of the Australian Taxation Office, leaving the wife owing over $2,000,000 when penalties and court costs were taken into account. If the trustee had been a company, the wife’s liability would have been minimal. It is therefore recommended that an SMSF should be a corporate trustee and that all members and Directors of the corporate trustee have in place Enduring Powers of Attorney. The cost is small compared to the protection it can provide with respect to potential liabilities.

For further information or advice regarding setting up a Self-Managed Super Fund, contact the experienced team at Rockliffs Lawyers today.