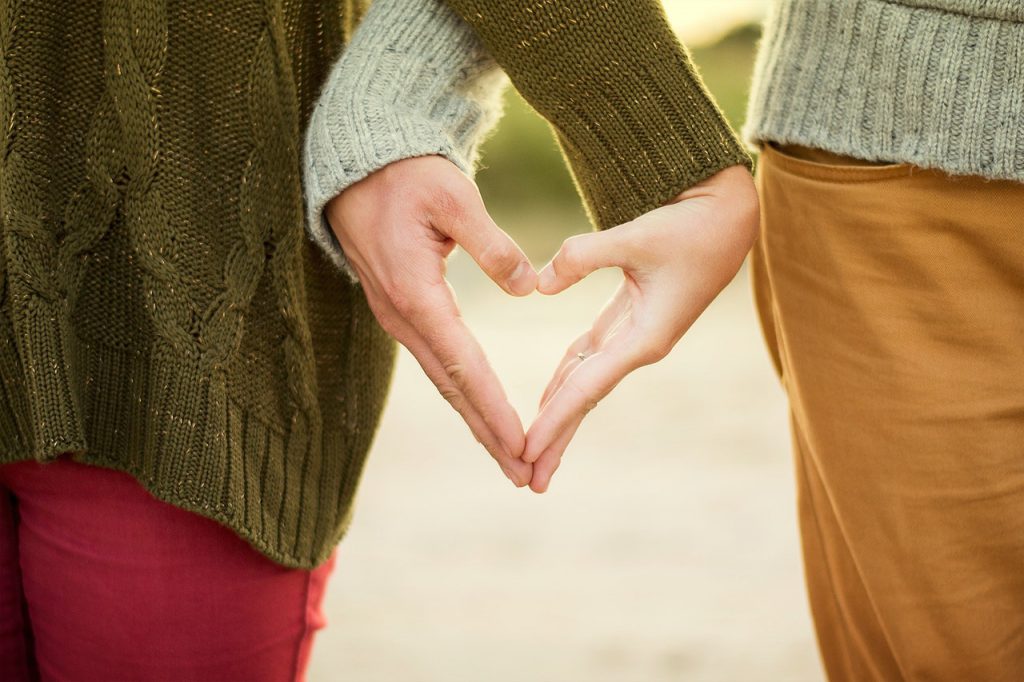 A binding nomination is valid when two witnesses (aged 18 years or over) sign the nomination document confirming that the contents of the document reflect your wishes. You cannot use witnesses who may benefit from your nomination.

Normally, a binding nomination has to be renewed every three years or it will lapse. As binding nominations are not compulsory in a SMSF, SMSF’s are able to offer non-lapsing or lapsing binding nominations, depending on the SMSF’s Trust Deed. However, if you divorce, remarry or have children, you may need to make sure you update your nominated beneficiaries to reflect your new circumstances.