Previously, a lessor’s ownership of goods leased was enough to successfully assert a superior right to those leased goods, when a lessee’s creditors came knocking on the door. However, under the PPSA system, and specifically the provisions relating to PPS leases, that is no longer true.

Failing to register your security interests on the Personal Property Securities Register (“PPSR”) can have some significant consequences for lessors and other persons who claim an interest in personal property.

In the matter of Maiden Civil (P&E) Pty Ltd

A recent New South Wales Supreme Court Decision has considered some of the key provisions of the Personal Property Securities Act, 2009 (Cth) (“PPSA”): In the matter of Maiden Civil (P&E) Pty Ltd [2013] NSWSC 832.

The case concerned competing claims to a Caterpillar excavator and earthmoving vehicles used under a (PPS) lease agreement, where the legal owner of the equipment ultimately lost out to a creditor of the lessee.

When the PPSA commenced, the QES/Maiden arrangement constituted a “PPS Lease”. 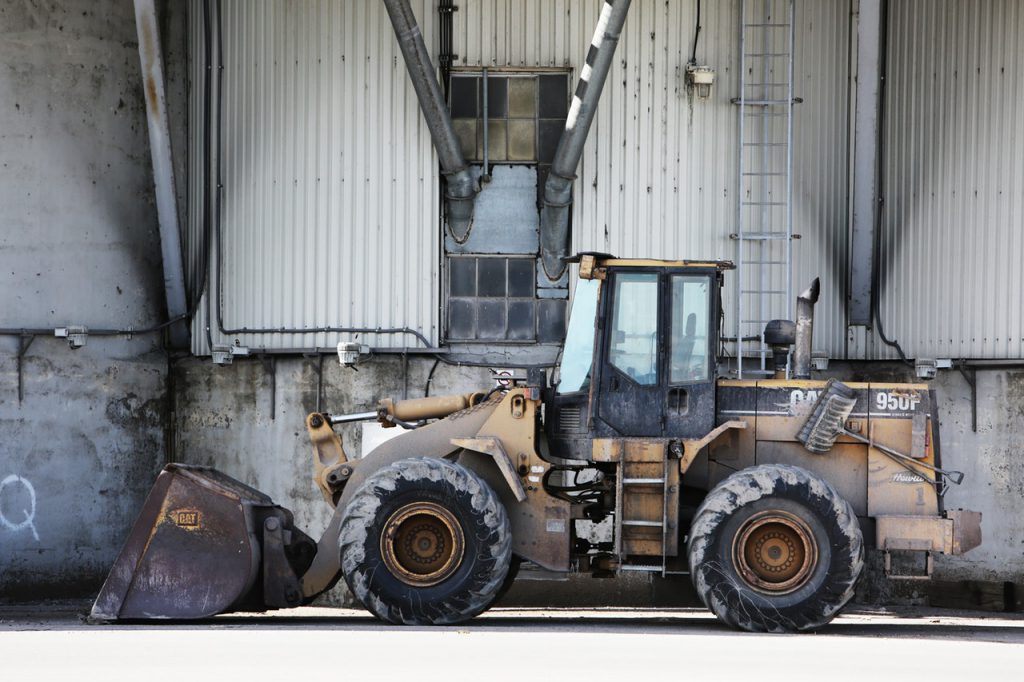 That includes a lease of goods for more than 1 year or a lease of goods for a term of up to 1 year, that is, automatically renewable (assuming the lessor is regularly engaged in the business of leasing goods), unless an exception applies. The interest of a lessor in a PPS lease is a security interest under the PPSA. However, QES did not register its security interest on the PPSR.

Maiden ultimately went into liquidation. The Court was required to determine whether QES or Maiden should get the Caterpillars.

In determining the claims, Fast’s registration of a security interest on the PPSR was a crucial determining factor.

The PPSA system the PPS lease

Under the PPSA, disputes between parties seeking to enforce their rights in personal property (ie. most property excluding land and statutory licenses) is determined by a “Priority” system. To make sure your security interest has the best priority against other parties, a security interest needs to be “perfected”, that is, registering a security interest on the PPSR (unless an exception applies), but also making sure the security interest satisfies two other PPSA criteria:

The Court confirmed the operation of s.267(2) of the PPSA (otherwise known as the vesting rule on insolvency), which states that unperfected interests (at the time of administration/liquidation of a grantor) vests in the grantor of the security interest, with Justice Brereton, stating:

The Court confirmed that a lessee of goods under a PPS lease does have rights, by virtue of s.19(5) of the PPSA, sufficient for the lessee to grant a security interest in the goods themselves. As a result, Fast’s GSD attached to the lease, Caterpillars, and had obtained priority to the goods ahead of the unperfected QES despite the Court holding that QES owned the unpaid Caterpillars.

This case emphasises the importance of registering your security interests in accordance with the PPSA, even if you own the property.

Taking the steps of registering a security interest (or perfecting the security interests by other means) is the best way to shield against priority claims or disputes which may emerge in the future.

Contact us to find out more or to arrange a consultation with an experienced business and commercial lawyer in Sydney CBD.