It is not enough that the SMSF is established and structured correctly under either a corporate trustee structure or individual trustee’s structure. In order for an SMSF to be treated as a regulated compliance superannuation fund, it needs to be an Australian resident fund too.

What is an Active Member?

For the purposes of the Residency Test, the concept of ‘Contribution’ is very broad and includes: 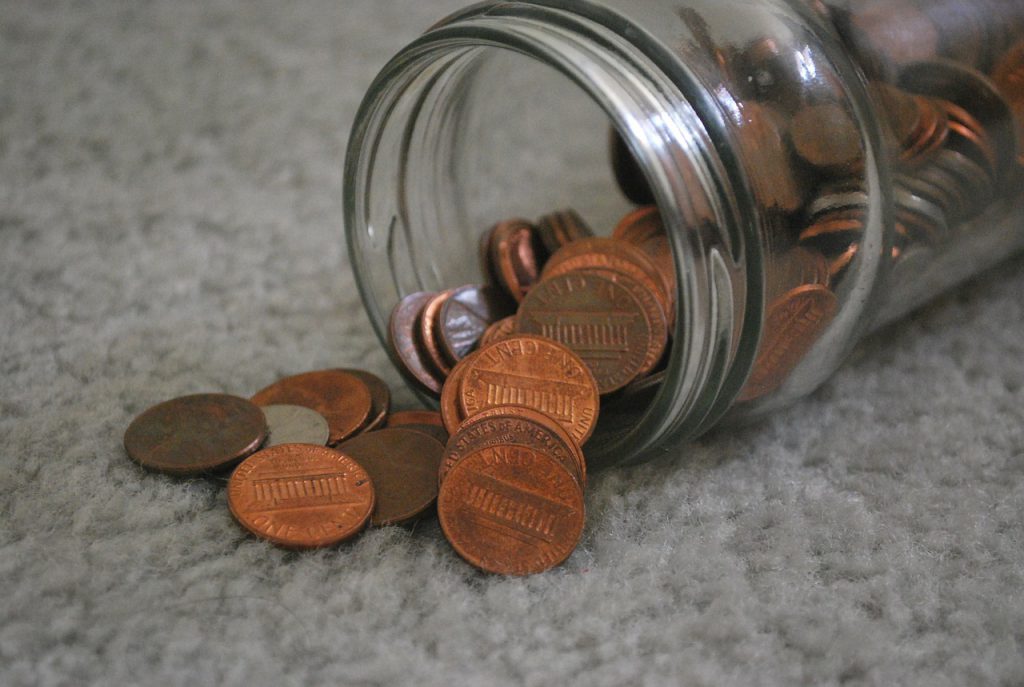 If contributions are received for a Member of an SMSF while the Member is a non-resident, and the contributions, when added to the balance of the Non-Resident Member, amounts to more than 50% of the total balances of the Active Members, then the SMSF will fail the Residency Test.

If Members who hold at least 50% of entitlements remain in Australia while other Members go overseas, it will be necessary for each Resident Member to be classified as ‘Active’ Members by having contributions made for them into their SMSF, if the Overseas Members also make contributions. This becomes difficult when the majority of SMSF’s are 2-Member funds comprised of a married couple, given that they generally travel together.

What if the SMSF becomes a Non-Resident Superannuation Fund?

If the SMSF becomes a Non-Resident Superannuation Fund, it is a non-complying SMSF and its earnings plus assets less any personal non-deductible contributions will be taxed at 47% in the first year of non-residency. Then each year thereafter, its earnings will continue to be taxed at 47%. Thus, for example, if a husband and wife are Members of their SMSF, with the husband’s superannuation balance being more than the wife’s superannuation balance, with the wife moving to London for work and becoming a non-resident for income tax purposes, if the wife makes a contribution to their SMSF while she is overseas and the husband does not make any contributions to their SMSF in that financial year, resulting in him not being an Active Member, their SMSF will fail the Residency Test.

Another example is where a person is a single Member of a SMSF goes overseas on a holiday for an indefinite period of time in July, for example, 2014, resulting in that person ceasing to be an Australian resident under the Income Tax Law. If after departing for overseas, her employer makes a superannuation contribution to her SMSF during her absence in 2014, and that person makes no personal contributions to his or her SMSF, resulting in that person becoming an Active Member and the SMSF will lose its residency status and become a non-complying SMSF.